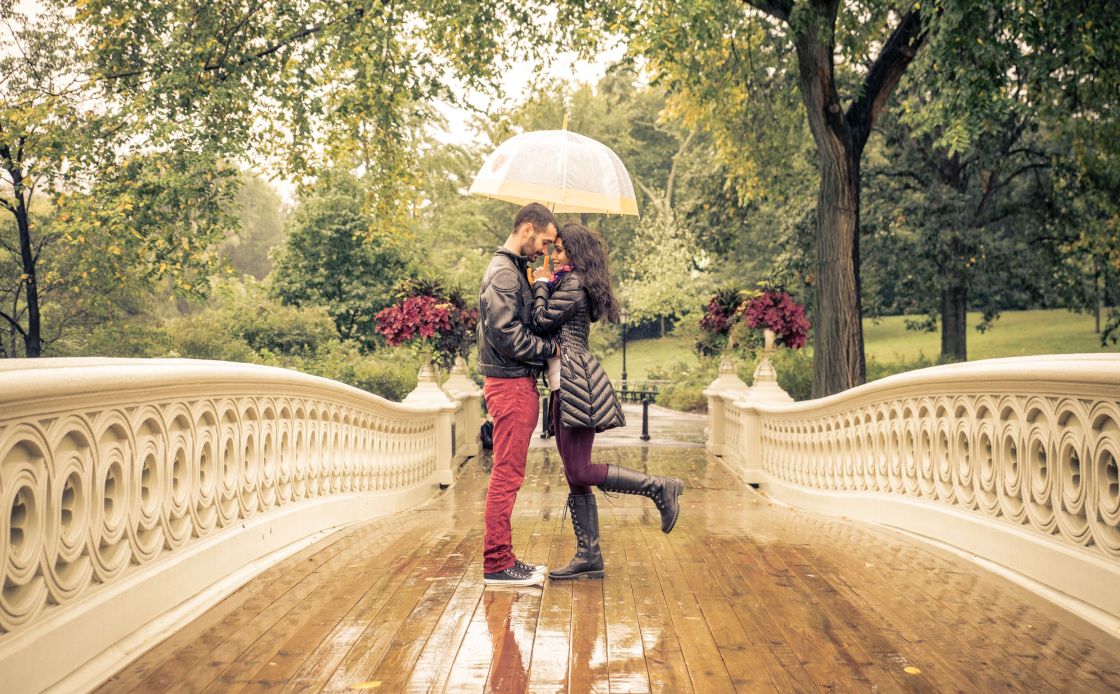 Want Her to Say Yes? Best places to PROPOSE based on her ZODIAC SIGN

As we begin to approach wedding season, you may be thinking about popping the big question to your other half. However, we know this is easier said than done as it’s important to make this moment the best it can be.

The experts at PsychicWorld.com decided to give a helping hand to those deciding to propose, asking  3,178 women where their ideal proposal would take place. Psychic World then allocated the best proposals according to star signs.

Where to propose based on her zodiac si

If your lady is an Aries, then you should not propose to her the conventional way. In fact, most Aries women surveyed said they would love an adrenaline fuelled proposal such as jumping out of a plane, doing bungee jumping, or in a hot air balloon, as they’re impulsive and don’t like to fit in with the crowd. So, if you would like an Aries to say yes, make sure you get over your fear of heights.

Taurus – at a family gathering

If you are going to propose to a Taurus, the best way to do it is at a family gathering. Taurus people are very family orientated and love having their loved ones around them. Sharing this experience with them would be the ultimate proposal!

Gemini – on a private beach

Everyone says Geminis love attention, so naturally you would think to propose in public, right? Wrong! Most of the Gemini women who took part in the survey said they would like something romantic, private, yet memorable. So, hiring a private beach for you to pop the question will do the trick!

Cancer – in a wooden cabin

Cancers love to love, and they crave romantic scenarios. Most of the women under the Cancer zodiac sign said their ideal proposal place would be a wooden cabin in the heart of a mountain, ideally surrounded by snow and prosecco.

Leo – in a restaurant

Leos are fiery and they are not necessarily known for their modesty. In fact, they are usually very hard working and they like people to see how well they are doing. Most Leo women have said their ideal proposal destination is in fact a restaurant, surrounded by clapping people!

Virgos are some of the most hardworking signs of the zodiac, and they especially love to put a lot of work in making their home perfect. Which explains why most Virgo women said they would love a proposal in the comfort of their own home!

Libras are ruled by Venus, the planet of beauty, so they enjoy being surrounded by it. Hence, it’s no surprise that most women surveyed said they would be head over heels for a proposal in the most romantic city in the world – Paris!

Scorpio – on a city break

If you are planning on proposing to a Scorpio, we understand you may feel a little intimidated. But if you constantly show her how committed you are to her and the relationship, she will come out of her shell. And if you do that, something as simple as proposing during a city break would be more than perfect!

Sagittarius are born adventurers. They love traveling and exploring new things and your proposal should reflect that. In fact, most Sagittarius women surveyed said they would love a quirky proposal, such as one underwater!

Capricorn – in a castle

Capricorns are quite traditional. They like following rules and conventions. They are also detailed orientated and natural perfectionists, so what’s more picture-perfect than proposing in a castle? Most Capricorn women said that would make for a fairy tale proposal!

Aquarius – in a garden

Aquarius’ are attracted to picturesque, colourful places, and while they sometimes can seem emotionless, they are deep down very romantic. If you are looking to propose to an Aquarius, then the best place to do that is in a beautiful flower garden.

Pisces – on a boat

Perhaps as the name suggests, Pieces love being near water, whether that’s the ocean, a river or a lake. They would be in their element if you decide to take them on a romantic boat sail when getting down on one knee.

Additionally, please refer to the Dropbox link below for high resolution images of the locations considered in this study for each sign. If you would like to use them, we just ask that the appropriate copyright is included.