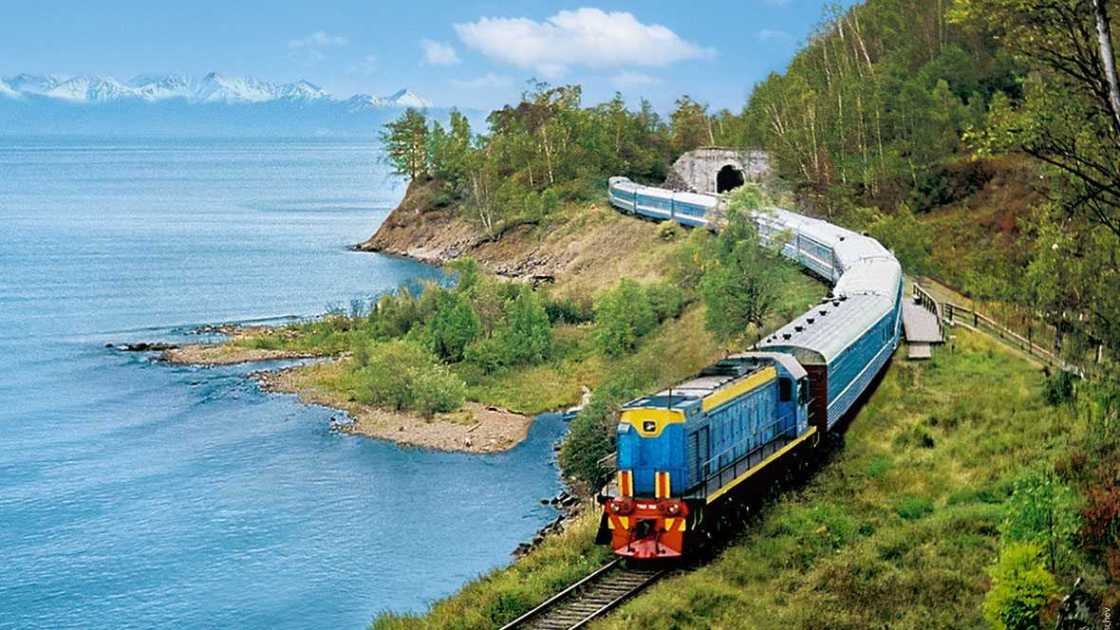 Fun Facts About The Trans-Siberian Railway

Surely you know that the Trans-Siberian railway is the longest one of its kind in the world. But, there is so much more about this fascinating railway. We bet that you didn’t know some of these facts.

1. The Trans-Siberian Railway is the longest railway in the world.

3. This railway goes through 8 time-zones and from Moscow to Vladivostok it takes eight days of travelling.

4. This railway consists also of Trans-Manchurian and Trans-Mongolian railways. The newest addition is Baikal-Amur Mainline.

5. The construction of the railway was appointed by Tsar Alexander III and his son, Nicholas, later to be Tsar Nicholas II.

6. There is no train named the Trans-Siberian Express. This possibly became a mistake because of the Orient Express.

7. The longest tunnel on the Trans-Siberian route is two kilometres long.

8. Trans-Siberian is longer than the Great Wall of China.

9. The railway systems of Russia and Mongolia use different size gauge than it is used in China. This means that crossing the borders into China takes a lot of time since the bogies need to be changed on every carriage.

10. Famous Russian ballet dancer, Rudolf Nureyev, was born on the Trans-Siberian near the city of Irkutsk. His mother was travelling to Vladivostok to see Rudolf’s father, who was at that time stationed there as a commissar.

11. The Trans-Siberian Railway passes through 87 cities and towns and crosses over 16 rivers.

12. One of the biggest railway stations is the Novosibirsk station. With its unusual turquoise colour, it is a sightseeing place of sorts.

13. The Slyudyanka station near the Lake Baikal is the only railway station in the world that is built completely out of marble.

14. In 1900, notable Russian jeweller Peter Carl Faberge made for the royal Romanov family a Faberge egg with a motif of the Trans-Siberian Railway.