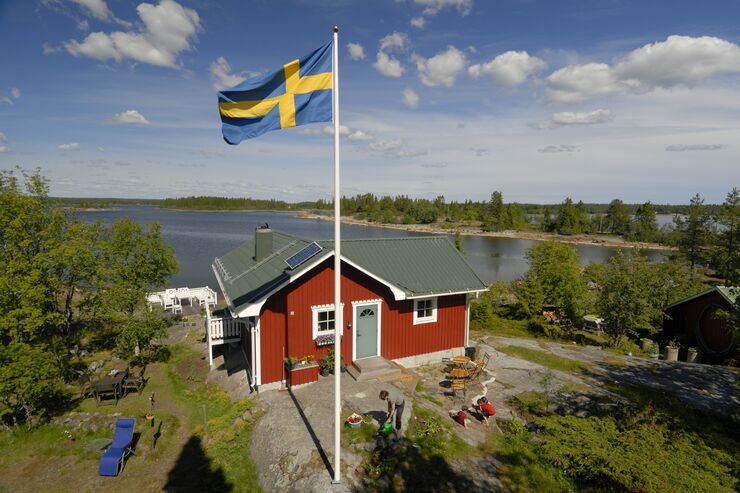 A new study has revealed that Sweden is the healthiest country in Europe.

Each country was given a score out of 10 for each factor, which was then totalled to provide a score on the health index. The higher the score, the healthier the country is.

Sweden not only ranks as one of the highest for quality of life but data also shows it’s one of the healthiest countries. Boasting the lowest number of smokers in Europe, Sweden also has the second-highest life expectancy of 83 and one of the lowest obesity rates. Low obesity rates can be attributed to the low levels of physical inactivity and the fact that Swedes drink less than much of Europe.

Moldova is the third healthiest country; this is due to its low obesity rates, which is the second lowest in Europe. These low levels could be put down to the percentage of the population that is insufficiently active, which according to the WHO, is the lowest in Europe.

Belarus has one of the lowest levels of physical inactivity, and with over 23,000 sports venues (that’s 2.5 for every 1,000 people) it’s clear there to see there is no lack of activity to participate in. They also have five doctors per 1,000 people, which is above average. Belarusians do smoke and drink more than other nations; however, it still has a below-average obesity rate and low levels of depression reported.

Norway has the highest smoking rates out of the Scandinavian countries, but it is still one of the lowest in Europe at 10%. Norwegians also drink less than most other nations and have a lower-than-average obesity rate at 23%. These factors make Norway one of the healthiest countries in Europe.

Iceland has the second lowest percentage of smokers in Europe with only 7.5% of the population classed as smokers. Iceland also has a high life expectancy of 82 years and has healthier habits with lower alcohol consumption as well.

Switzerland has the third lowest obesity rate in Europe and the highest life expectancy at 84 years. The Swiss also report lower levels of chronic depression and have more doctors per 1,000 people than average.

France has the most doctors per 1,000 people in Europe, the nation also has an obesity rate of 21%. Only 17% of the population smoke, which is high in the top 10, but lower than average in comparison to the rest of Europe.

Belgium is the ninth healthiest country in Europe. This is due to its low smoking rates, high life expectancy, and lower-than-average depression reports. Belgium also has a great healthcare system with 6 doctors for every 1,000 people.

The UK is the tenth healthiest country in Europe. Smoking rates in the UK are 15% which is lower than much of Europe, however, the UK has a higher obesity rate at 27%, this could be due to the higher percentage of the population who are insufficiently active. Despite this life expectancy is 82 years which is one of the highest.

The research by Snuff Store analysed multiple factors, including:

This site uses Akismet to reduce spam. Learn how your comment data is processed.